Currently, Naser Darai directs the MPSM Group with his 40 years of history in mines, petrology, and production of micronized minerals.
The MPSM Group attempts to satisfy its clients and earn their trust with a shining resume in mining, production of talc, mica, kaolinite micronized powders (up to 2500 meshes), latest technologies and machinery, expert engineers, and quality, standard products.

Naser Darai, born in 1959, started his career in 1978 after nine years of researching mines and five years of working in processing plants. He used his vast experience and information concerning rocks, industrial applications of minerals, their utilization, and exploration and discovery of minerals. He initiated his official operations in Chahgoshmir, Gonabad, Khorasan Province or Iran. Based on the market condition, he founded his first mineral processing plant (named Zanjan Powder) in Lia Industrial Park of Qazvin city. After that, he started the West Micronized Plant in Hamedan, mainly focusing on the processing of minerals such as talc, dolomite, feldspar, mica, and carbonates. These materials are used in various industries such as china dishes, ceramics, tiles, fireproof bricks, fillers, coolants, rubbers, paints, cosmetics, and oil wells. In those years, he owned many mines such as a mica mine in Khoi, a bentonite mine in Zanjan, an industrial soil mine in Damavand, and feldspar mine in Mashhad. Since 2014 he has continued his work as the MPSM Group holding, consisting of the West Micronized Company, Hamedan Powder Ara, Sepidkoobn Pasargad, Molook Mine, and Kooshk Mine. In 2014, Naser Darai traveled to Germany and attended the Market-Oriented Innovation Management Workshop, acquiring the certificate of the Leipzig University of Germany. On numerous occasions, he has been invited to lecture in Sharif University of Technology; however, had to reject the offers due to his occupations. 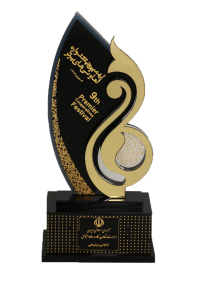 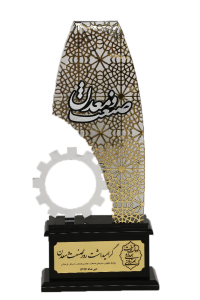 • Elected as the top national and provincial producer (2014) 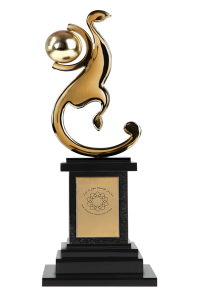 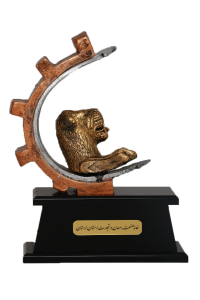 welcome to MPSMgroup.com The largest producer of Talc, Mica and Kaolin powder 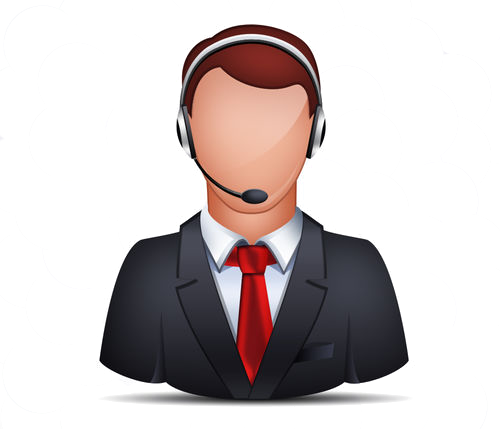