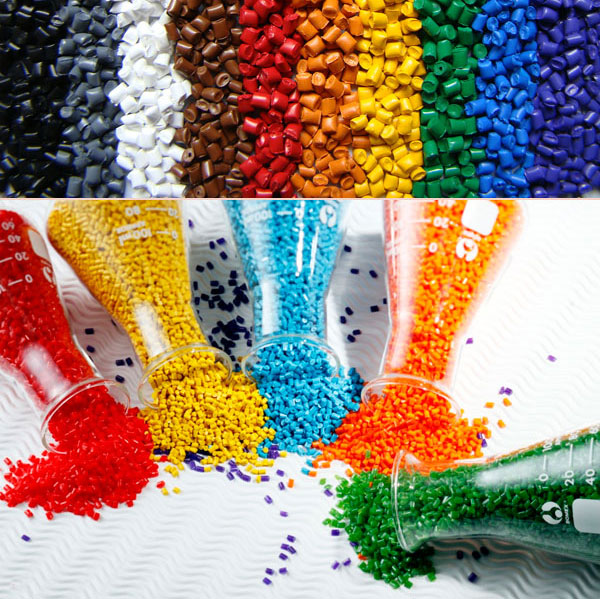 Talc (hydrated magnesium silicate) is a soft, brittle mineral of soft colloidal particles with a soapy touch. The building has three layers. The tetrahedral layers of silica form an octahedral layer, all of whose octahedral positions are filled with magnesium ions. The bond between the talc sheets is weaker than the bond between the kaolinite sheets, so talc is a better lubricant. It is white when pure, but may turn gray, green, brown, or red with impurities. Talc is formed as a result of hydrothermal alteration and metamorphic dolomite metamorphism.

In the monoclinic system, it crystallizes as flat crystals and dense, radial and dense masses. Its effect line is white. It varies from semi-transparent to transparent. Its large sheets have a pearly sheen. Talc sheets bend but are not as elastic as mica. Its occurrence is in a perfect direction, it has irregular failure. It has a specific gravity of 2.8 and a hardness of 1 mouse. Talc contains some iron, calcium and aluminum.

It has long been valued for cosmetics and is now used in cosmetics, in paper coatings, as a filler in paints and plastics, for molding in the form of electrical insulators, heating components, chemical containers and as Ceramic raw material is used to make anti-acid wells and countertops in chemical laboratories.

Mica is known as Moscow glass. Muscovite (hydrated potassium silicate aluminum) is the most common type of mica. The ideal structure for talc and pyrophyllite is derived in environments containing ions containing aluminum, potassium, sodium, or calcium, so that instead of a quarter of tetrahedral silica, aluminum is added and potassium is added between the sheets. To maintain electrical neutrality. The bond between the muscovite sheets is weaker than the internal bonds, and this is evident from its one-sided appearance, but it is stronger than the pyrophyllite bond and makes the Muscovite not feel greasy. Muscovite is formed as the primary igneous mineral in granites and percilis rocks and in many metamorphic rocks and is also one of the major components of sedimentary schists.

In the monoclinic system, it is crystallized as flat crystals, often false hexagonal, scattered in thick sheets in igneous rocks, and in the form of strips in schist and gneiss, and also in the form of clay in sedimentary rocks. The face has a full direction and separates into sheets with uneven edges, but it is elastic and strong. It is colorless, pale green-gray, brown, yellow, clove, or purple. Its effect line is white. It has a glass or pearl polish. It varies from opaque to semi-transparent. When it is in the form of thin sheets, it is transparent. It has a hardness of 2 to 3 mice and a specific gravity of 2.7 to 3.1.

In electrical work, it is used as an insulation sheet in electrical tools, aircraft spark plugs, in ironing, brake pads, and so on. 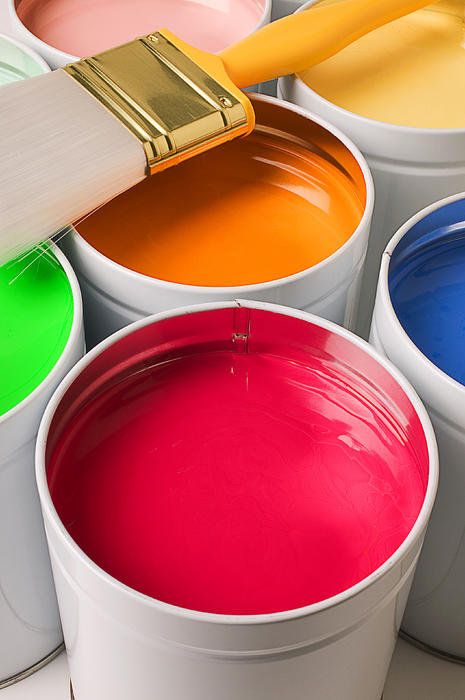 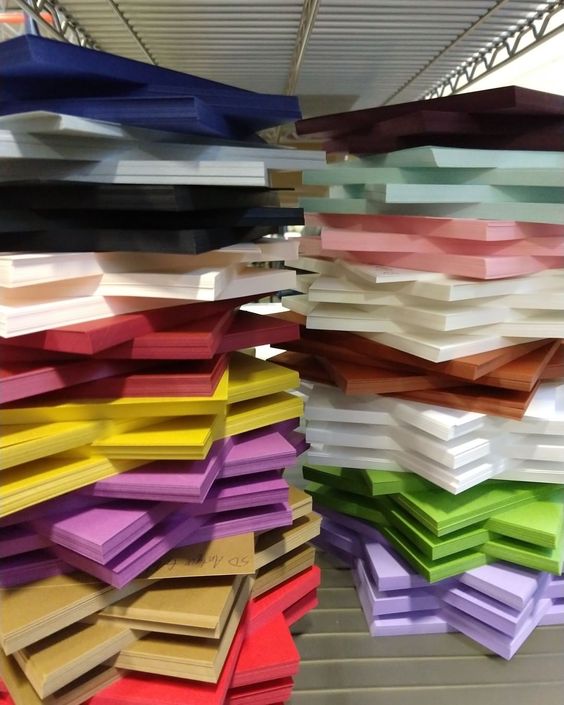 Kaolin is a pure form of soil (hydrated aluminum silicate). There are three distinct materials: kaolinite, nicrite, and dikite, all of which have the same formula. It is found in earth masses with dark polish. Its structure consists of a two-layer sheet consisting of a layer of silica tetrader (with the accompanying hydroxyl ions) and a layer of aluminum octahedron. Aluminum ions are aligned with the oxygen and hydroxyl ions of the tetrahedral layer on one side and the hydroxyl ions on the other. The bond between adjacent sheets is very weak, there are hydrogen bonds between the hydroxyl ions of a sheet and the oxygen ions of the adjacent sheet. At high temperatures, they lose water and become refractory.

Often found as a product of the chemical effects of air on feldspars, they are transported by sedimentary processes and separated from other sediments and deposited as pure substrates. Kaolinite is extracted from these substrates without Refining comes in a variety of uses. It is obtained as a product of changing silicates due to hot groundwater in sulfur veins and in their vicinity, as well as in hot springs and geysers.

In pharmacy and in the preparation of refractory bricks, porcelain and ceramics are used as bleach. For making porcelain dishes and in chemical porcelain for valves, pipes and tubes, accessories and accessories, as lining of furnaces, electrical insulation, as paint and filler in paints, rubbish in plastics, as Saya, glaze of pottery, adsorbent is used in oil refining. Kaolin is used as a neutral colloidal dye in paints. This powder is hydrophobic but has good compatibility with oils and many organic solvents.

Welcome to MPSMgroup.com, the largest producer of Talc, Mica and Kaolin powder